Noble men, worthy kin and those who are the veritable cream of the show

Mad cads, bad lads and those who are most fearfuly dangerous to know 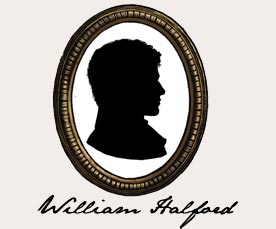 William Halford: ‘Mr. Halford was a gentleman of nine-and-twenty whose merit, good looks and excellent breeding were only surpassed by a want of spontaneity and forthright expression; and it was this reserve that was the reigning character of his manners’ 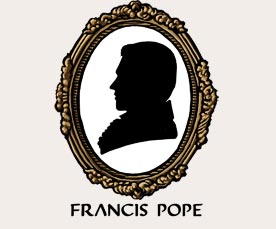 Francis Pope: ‘Mr. Pope carried the feature and figure of a very fashionable gentleman. He was tall without being too imposing, well-looking without being too handsome, and he was attired in the latest cut befitting the modern metropolitan man. His quick, sharp, black eye was the only piercing point about his unusually smooth person and smart air’ 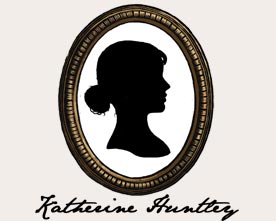 Katherine Huntley: ‘Katherine grew naturally into a handsome, intelligent and truly generous young woman…. This guileless mix of quality and fault created a being whose character exhibited all the virtuous candor of youthful naiveté’ 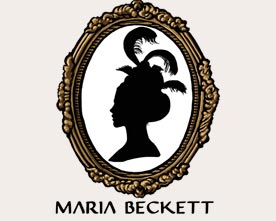 Maria Beckett: ‘… the lavish Miss Beckett.… was indeed someone who commanded captivation.… Her fine, coquelicot, sarsenet gown, trimmed by its network of golden intricacies, was only surpassed by the insuperable crowning glory upon her head’ 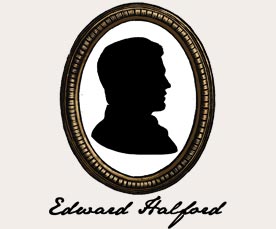 Edward Halford: ‘Though not as tall as his brother, he had the same warm complexion, sandy-colored hair, and keen green eyes that clearly identified a shared origin’ 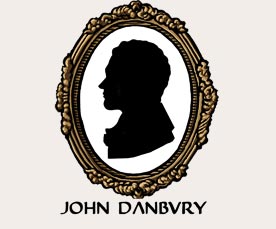 John Danbury: ‘… a man of middling height, attired in surpassing style, with a sallow complexion, and waved black hair in a trim London crop. His eyes were darkly intrusive and his face bore an expression that was altogether suave and self-satisfied’ 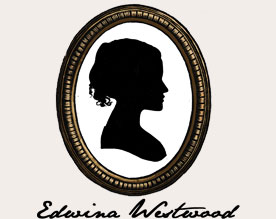 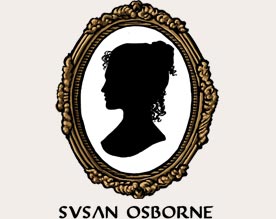 Susan Osborne: ‘… an immaculately appareled woman, with a very comely figure and a decided air of fashion. The lady’s fair hair was fashioned in tight ringlets about her face’ 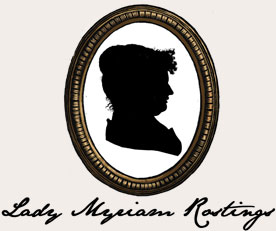 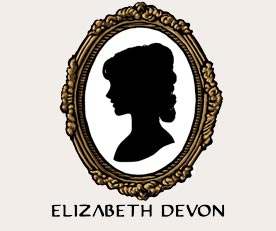 Elizabeth Devon: ‘… Miss Devon was a tall, striking, young woman, fair and delicate in form and feature, from near or far, but affectedly spirited and spontaneous’ 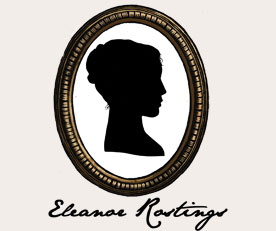 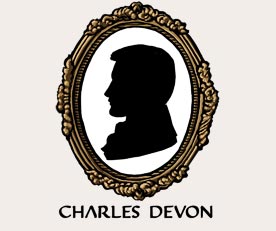 Charles Devon: ‘Charles Devon appeared in the stature of a tall, fair-headed and rather good-looking man of eight-and-twenty.... His looks, it turned out, were his only advantage, for he was as garrulous as he was illiterate’ 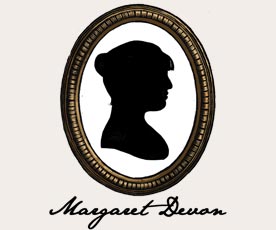 Margaret Devon: ‘She was a short swarthy girl of eighteen years, who was very plain and plump and quite deprived of vanity and airs’ 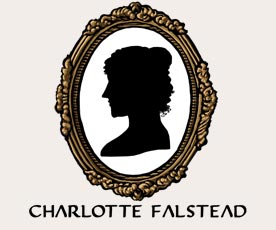 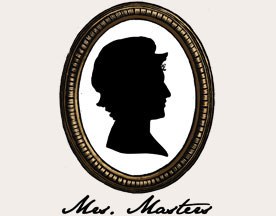 Mrs. Masters: ‘... an astute and loyal woman who had been in Lady Myriam’s service for many years, serving first as Katherine’s governess and then as a companion of quality to both her ladyship and her niece’ 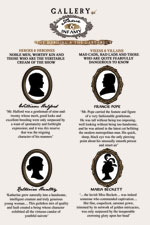 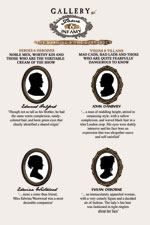 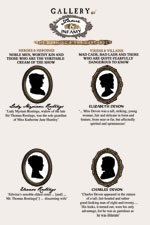 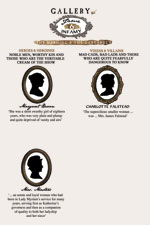